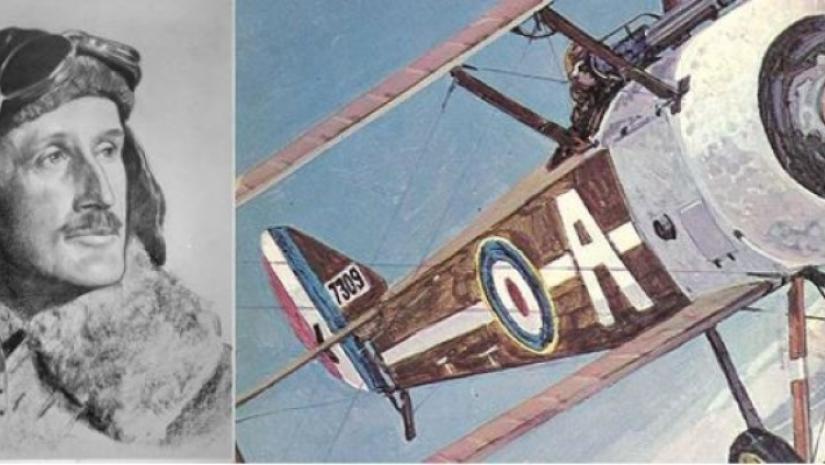 Since ancient times mankind has dreamt of flight. Through the 20th century these dreams became reality.

Some pioneers flew like Icarus too close to the sun. Others lived to tell their tale.

Local aviators Charles Kingsford Smith, Charles Ulm and P.G. Taylor were from a generation forged in the fire of WW1.

Having cheated death and beaten the odds, they were propelled to achieve fame and fortune – crossing the globe, to and from Australia.

Darragh’s talk will focus mainly on the military service of ‘Bill’ Taylor, then Smithy & Ulm. Their legendary achievements and human failings will be presented in the context of war, depression and the birth of commercial aviation.

Log in to Mosman Library Facebook on Monday 12 April @ 10.30am or listen and watch later at your leisure. 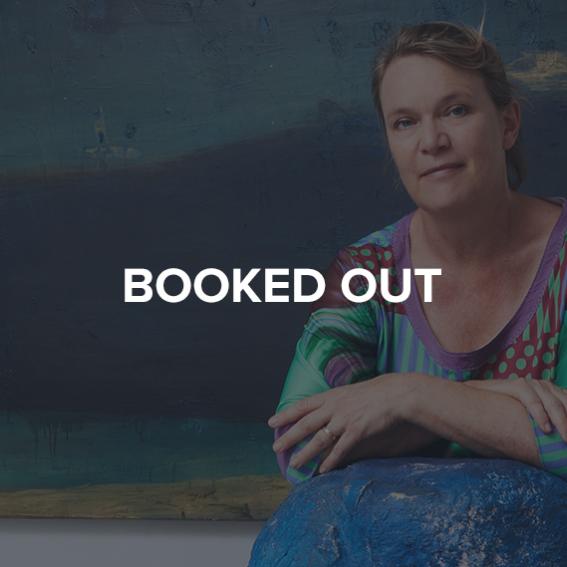 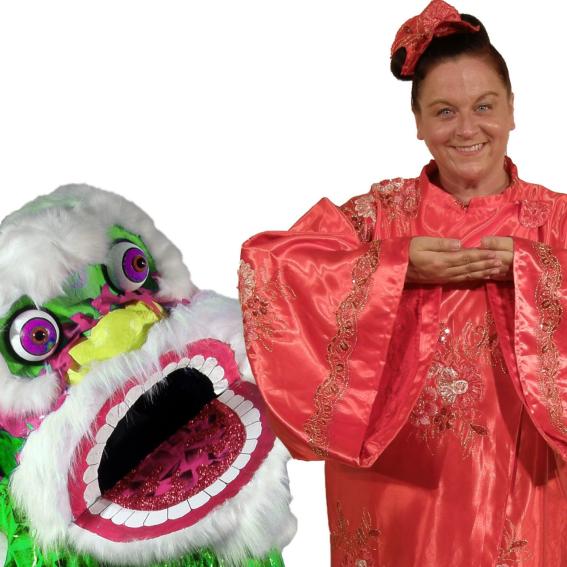 Tue 13 Apr
Get to Know Asia with Karina
Children   Library 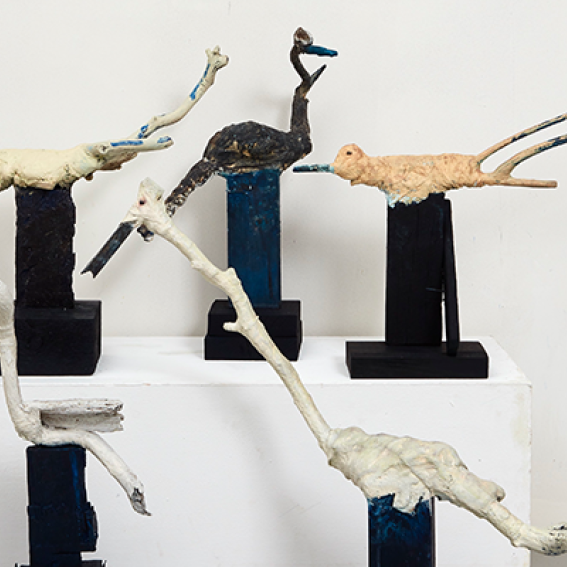 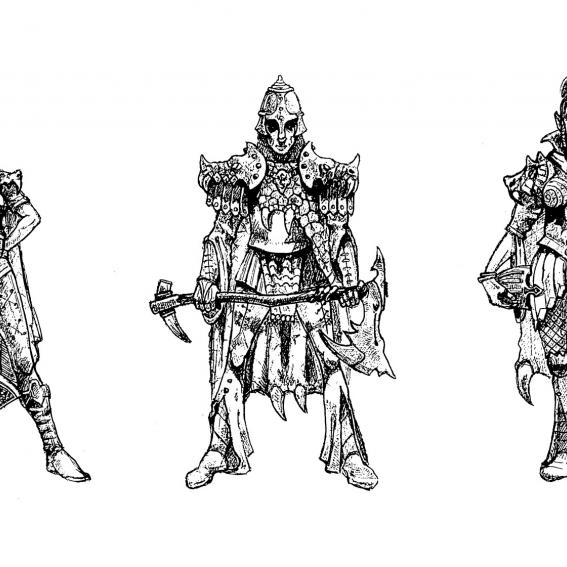